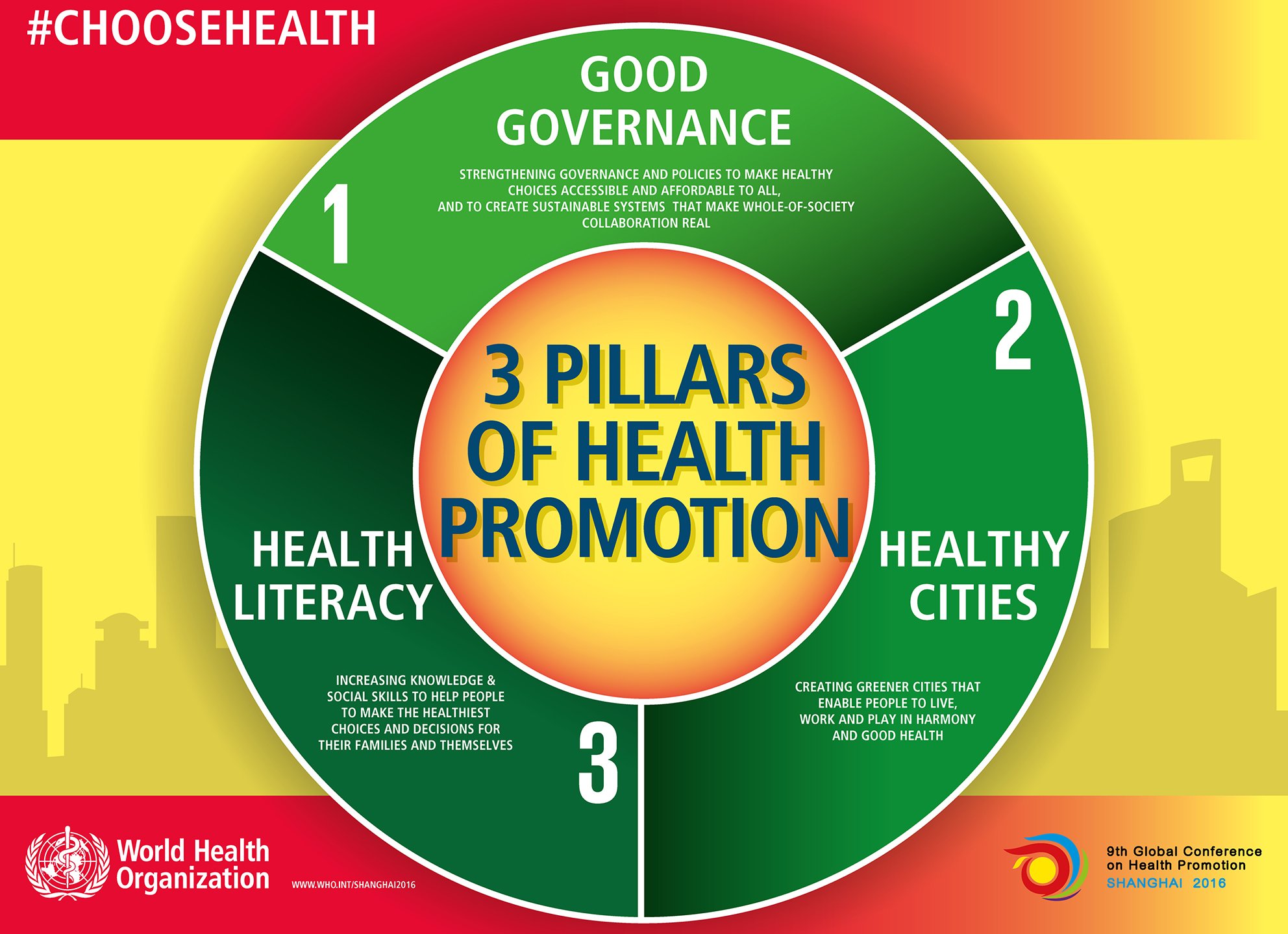 Differences in Well-Being Across Race and Ethnic Groups

What is Health? According to Merriam Webster it is the condition of being well balanced, having proper nutrition, having proper mobility, being in good psychological and physical condition and being free from diseases or illness. Health is a state of mental, physical and social well being where infirmity and disease are absent. In simple terms, health implies how you feel emotionally and physically when you are healthy. Happiness can be achieved through healthy living, which includes proper diet and regular exercise. Being healthy may also mean avoiding unnecessary and harmful substances like drugs, alcohol, tobacco and excess fat and sugar intake.

In the US the life expectancy of African Americans, Hispanics and other racial and ethnic groups is notably lower than that of whites. Life expectancy for middle-aged males (aged 35 and above) was found to be 10% less than that of whites. Even after adjusting for age-related trends, there still was a significant difference in life expectancy between blacks and whites. Some of the reasons for the differences in health outcomes among these groups could be attributed to varying exposure to environmental risks, differences in socioeconomic status, racial and ethnic differences in access to healthcare and differential rates of obesity and tobacco use. Research has indicated that health disparities are the result of different treatment protocols, inaccurate diagnosis and under-diagnosis of illnesses in some groups, differential treatment of medical conditions, limited access to healthcare and differential rates of mortality across groups. It is clear that differences in healthcare quality and outcomes are the cause of health disparities.

A belief, “If you don’t have it, you don’t need it” is unfortunately often a principle that distorts the reality of health care. Illness and disability are not always diagnosed when they are manifest. Receiving treatment for an illness or injury early can have positive long term effects by reducing the extent of disability and suffering and extending the length of time that someone lives. Receiving treatment for an illness or injury early also minimizes the need for the expensive follow up services that extending health care coverage may provide. The fact that treatment can be delayed can also lead to longer term health complications and illness that are not amenable to timely treatment. For example, if a person develops pneumonia they may require hospitalization and prescription medication to control their infection and ultimately recover from the illness.

Health disparities in health care occur not only due to differential access to health care, but also due to differential treatment of people who fall into certain demographic classes. One example of this is the stark reality that blacks and Alaska natives are more likely to be prescribed medications at higher drug doses than white patients with similar health characteristics. This racial disparity in medication practices results in the increased use of potent medications that can carry serious side effects and can lead to lost employment opportunities and higher medical costs.

Another example of disproportionate health care comes from the disproportionate number of people diagnosed with mental disorders. The mentally ill are often the victims of false assumptions about their illness and are treated with medications that can have severe negative side effects on the body as well as the mind. Many of these cases are misdiagnosed or undiagnosed and go untreated for extended periods of time that can result in detrimental mental health outcomes. The uninsured also suffer from these same racial and socio-economic gaps in both physical well-being and mental health. Because these persons either do not view themselves as sick or do not believe that they need assistance, their health and their ability to pay for treatment go untreated.

There are also many inter-generational differences in health conditions and well-being. One of the biggest gaps is found in the rates of obesity and other common chronic diseases. Studies show that blacks and Latinos are more likely to be obese than whites, despite similar rates of consumption of fried foods that contain high amounts of calories like candy, cookies, fast food, and cake. A study also indicates that Hispanics have lower consumption of fruits and vegetables when compared to whites. Other findings indicate that these racial and ethnic differences may account for why people of different races and ethnic backgrounds have different smoking rates. Lastly, research indicates that differences in well-being are also related to differences in exposure to environmental factors such as stress, home life style, diet, and leisure time.